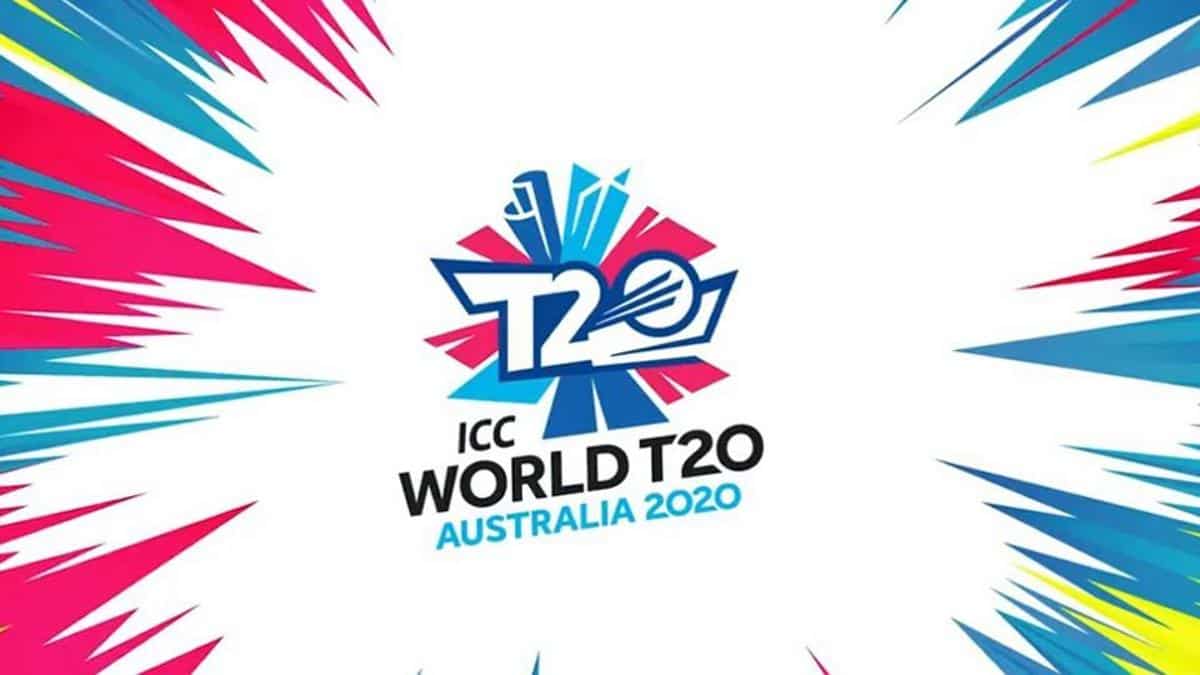 When we covered some of the updates about the T20 Cricket World Cup for 2020, we looked into the factors (like time and place) of hosting the World Cup this year amongst the coronavirus. About a day ago, a new update has been released from the Cricket Board Chairman about the likeliness of hosting the tournament in this critical stage where many countries are still under lockdown.

If you haven’t read our previous blog post about some of the updates on the T20 World Cup, click on this link below.

Reasons Why T20 World Cup In Australia Will Not Happen This Year?

What Was The Previous Update?

The IPL was initially scheduled to occur in the months of April and May. A few hours ago, BCCI made their statement that they have planned to set the stage for IPL from September 26th to November 8th if the coronavirus calms down before then.

From our post from yesterday, we spoke about how the the number of cases in India will peak in mid-November on Why is India Incapable of Stopping The Coronavirus? Now that India is in a very dangerous position, even hosting IPL during those dates might come up as a question in the near future.

However, let’s keep that debate for another day.

The eagerly anticipated World Cup T20 series is set to take place in Australia from October 18th to November 15th. However, Cricket Australia and ICC executives have ruled out the possibility of hosting the ICC Men’s World Cup T20 tournament as planned where they are struggling to decide whether to postpone or cancel the T20 World Cup.

At this hesitant moment, the Cricket Board Chairman, Earl Eddings, has stated another issue (other than IPL) with holding the World Cup at this time.

“Trying to get 16 countries into Australia, when most countries are still going through Covid spiking, is unrealistic, or will be very, very difficult.” – Earl Eddings

Stated On The Sports Section of BBC

What Are Some Possibilities?

Although the Australians are very dull about their decision, no official statement has been released yet on cancelling or postponing the T20 World Cup.

However, with each country facing their own problems with this health epidemic, bringing all the countries together in one location is not only a difficult task, but might also possess health risks for the players and audience.

At the moment, Earl Eddings has stated that they have presented multiple suggestions to the ICC and are currently waiting for their decision.

Another option that has recently opened is that fact that there is the possibility of hosting the World Cup T20 in New Zealand since it’s not heavily affected compared to other countries.

Processing…
Success! You're on the list.
Whoops! There was an error and we couldn't process your subscription. Please reload the page and try again.

Reasons Why T20 World Cup In Australia Will Not Happen This Year?

What You Need To Know About India’s Highest Sports Honor?

One Reply to “Why Australia Might Not Host The T20 World Cup?”