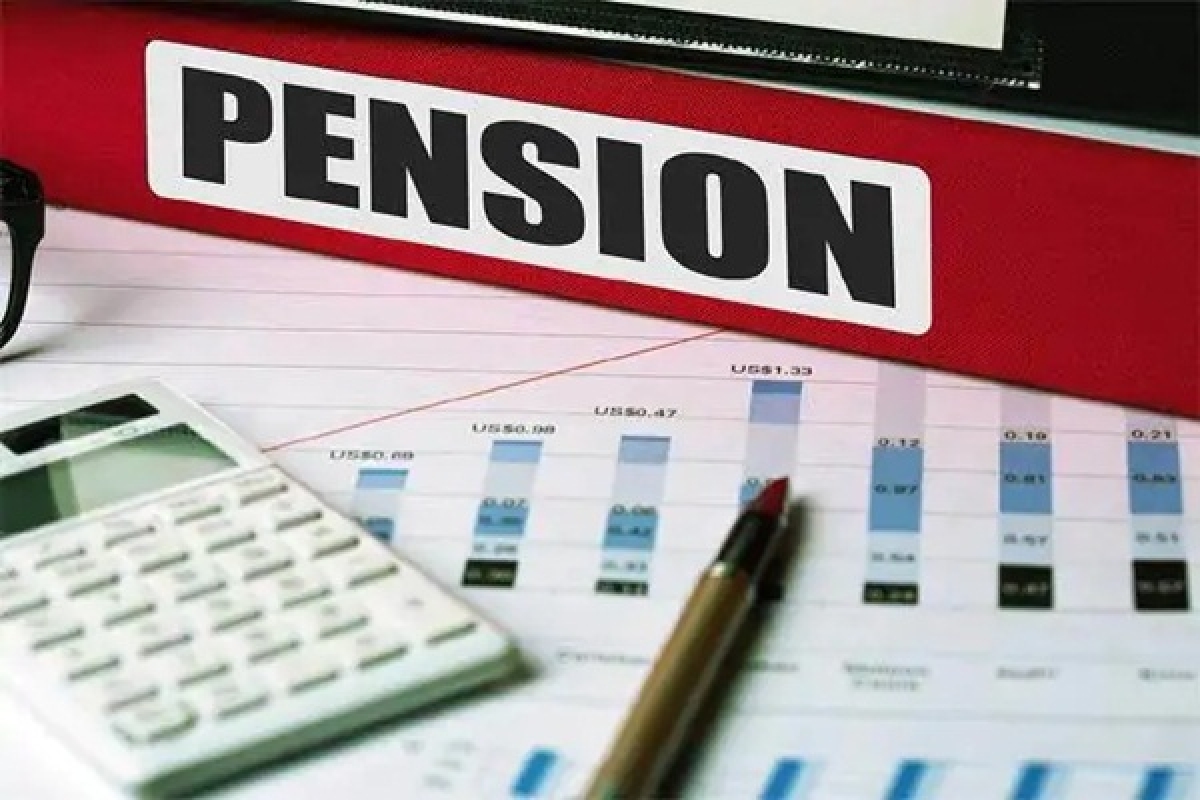 The Member of Parliament’s pay has been reduced where the volume development fund has stopped due to the crisis. Thus, the central government has been carrying out various austerity measures. As a result of this, there has been an uproar on social media that the pensioners’ retirement in the federal government will be reduced by 20 percent and will be suspended for a while.

This rumor that has been going around on the social media has caused great fear among pensioners since many of them are living their daily lives based on the standard money that comes of the pension. Some social media users have also questioned the central finance minister on Twitter regarding the pension issue. Nirmala Sitharaman, the current Minister of Finance and Corporate Affairs of India, has stated that this news is absolutely false and there are no plans on cutting pension in midst of the virus.

About 2 days ago, The Federal Finance Ministry issued a statement in this regard. The Ministry’s Pensioners Welfare Department said in a statement:

There are 65.26 lakh pensioners across the country on behalf of the federal government. With the official announcement from the Ministry of Finance themselves, we now know that this is completely FAKE NEWS along with the fact that the federal government does not have a plan to reduce or stop the pension.